also, as far did anyone ever use this keyboard:https://archive.org/details/syncmagazine-v3_n6/page/n21 (page 23, right side), was it better, worse?
In Heck, there are two options for perpetual torment:

Eat the Puckerberry and suffer for eternity:
drink nothing but a cocktail of The Last Dab and Mexican Cake blended and served with
habanero slices

they are two separate questions, perhaps I should rephrase:
1. How did the wobble effect the zx81 and how was it fixed
2. was the keyboard that I linked to better or worse than the original keyboard (did it have actual keys instead of pressure sensitive ones?)
In Heck, there are two options for perpetual torment:

Eat the Puckerberry and suffer for eternity:
drink nothing but a cocktail of The Last Dab and Mexican Cake blended and served with
habanero slices


Crayon21 wrote: ↑Wed Nov 07, 2018 5:46 am 2. was the keyboard that I linked to better or worse than the original keyboard (did it have actual keys instead of pressure sensitive ones?) 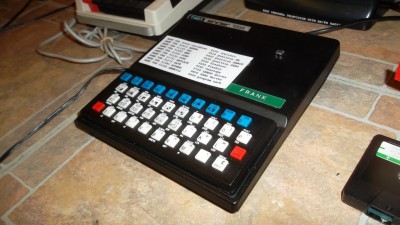 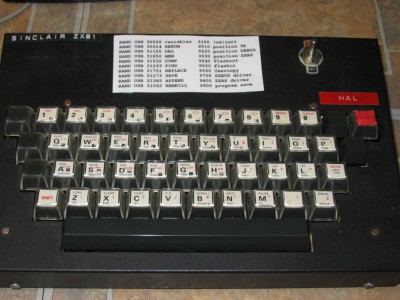 Lardo Boffin wrote: ↑Wed Nov 07, 2018 6:30 pm I often wondered why nobody built a bus extender with a socket for the zeddy side, a piece of flexible ribbon cable and then another socket. Instant isolation of most things. Certainly overly enthusiastic keyboard mashing anyway. 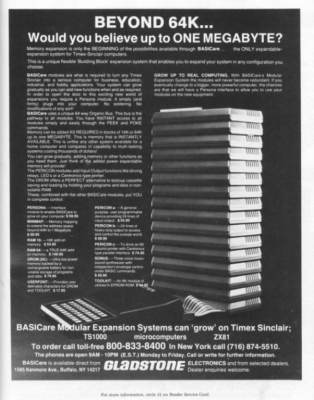