Valley of the Kings 3D game

Valley of the Kings 3D game

Here's a game I've been working on for over a year, Valley of the Kings. It uses a 3D drawing system that can scale and rotate, so you can look around a 3D landscape and pick up objects.
This game has three rounds consisting of three stages. Grab the Pharaoh's treasure, steal his chickens and each round ends in a unique Pharaoh's challenge where you have to beat the timer to complete a task.
The catch the chickens stage was originally going to appear only once as the last Pharaoh's challenge but chasing moving targets was too much fun to only feature once so I made it a main part of the game.
This will run of standard 16k hardware but will use a Chroma Interface and a Zonx sound box if attached. 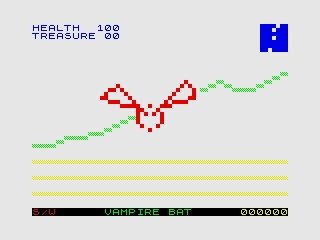 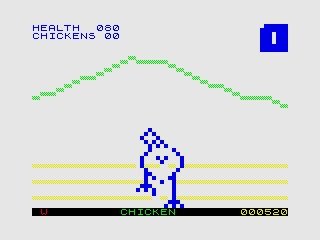 Here's the program for an emulator:

If you want to play this game on a real ZX81, download and MP3 file from here

Have fun with the game. Please let me know if you find any bugs.

Perhaps I should expand the chicken stage to its own game. Play the Coyote, catch the Road Runner. The scale function means I could probably draw a pretty funny, "over the cliff" animation if you fail.
Top
Post Reply
1 post • Page 1 of 1